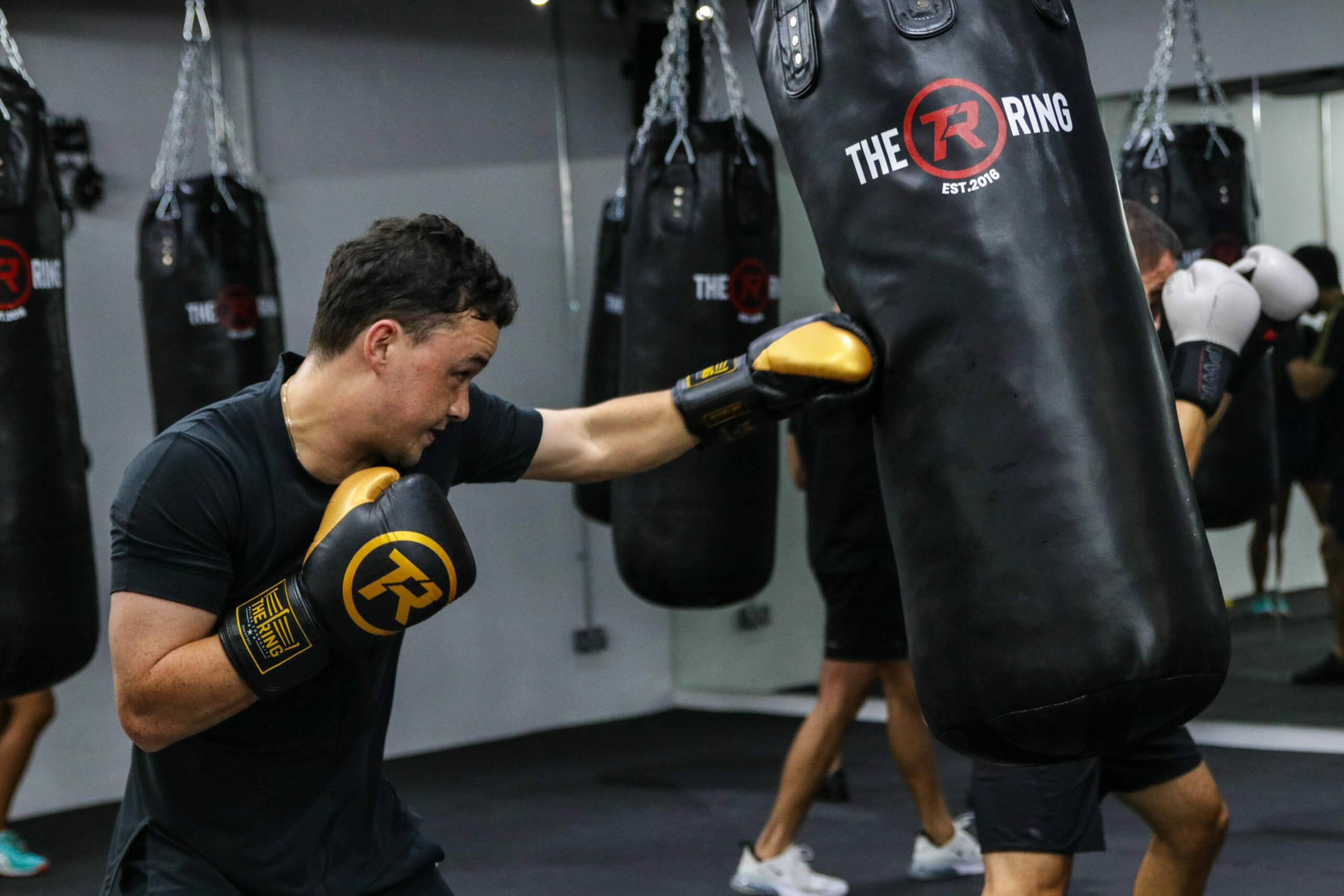 3 Reasons the Jab is Important

The Importance of the Jab

Boxing isn’t all about the big wild swings and powerful punches. Learning to throw the perfect jab can make the difference between a winner and average boxer. As the saying goes, “The right hand can take you around the block but a good jab will take you around the world.”

Here are some reasons a jab is so useful and important in the boxing ring.

If you’ve seen boxers fight in the ring, you’ll have noticed that each boxing combination is pre-mediated by a quick jab to gauge their opponent’s position and movement. It can also help to throw opponents off. This is followed by more powerful punches. For example, many boxers lead with quick jabs to force their opponent’s guard down, before going in with a straight right.

Unlike counter punches, jabs are proactive. Snapping a double or triple jab at your opponent from different locations can intimidate them and weaken their stance. This tips the fight to your advantage and is known as “ring control”.

One of the benefits of using a left jab is that it requires little movement in stance. This is an efficient and energy-conserving way to attack your opponent. Because of this, the jab is a versatile move. You can throw one or more quick jabs from nearly any position.

With that said, here are a few great jab techniques you may find useful!

The power jab is an explosive lunge-like motion used to propel your body forward. You can use a power jab to stun your opponent and close the distance between the both of you. This jab gives you an opening to follow up with fiercer punches. To really pack a punch, ensure you throw your body weight behind the jab.

To throw a step jab, step in with your lead foot while keeping your rear foot in place. This method allows you to get in and throw the jab, while easily backing out of the danger zone. Your lead jab and step-in motion should land at the same time.

Bob Foster and Carl Froch are famous boxers who are known for their up jabs. To use the up jab, throw it from a low angle. This lets you roll your hips to generate more power in the shot. The up jab also tends to catch people off guard, giving you the opportunity to throw another punch.

The legendary boxer Tommy Hearns used the pawing jab extremely well. The pawing jab is when you leave your hand out momentarily after throwing. It obscures your opponent’s line of vision and distracts them. Just be careful not to leave your jab hanging for too long as your opponent may use this opportunity to retaliate.

A great jab can define your fights and allow you to gain an upper hand.  Train your jabs and other foundational techniques to up your game in the boxing ring! 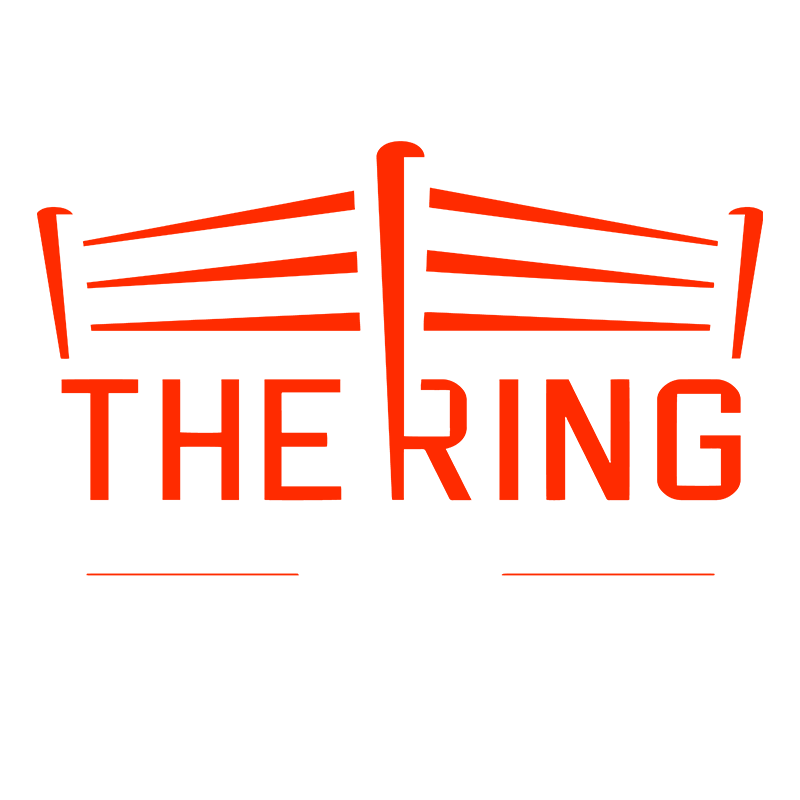