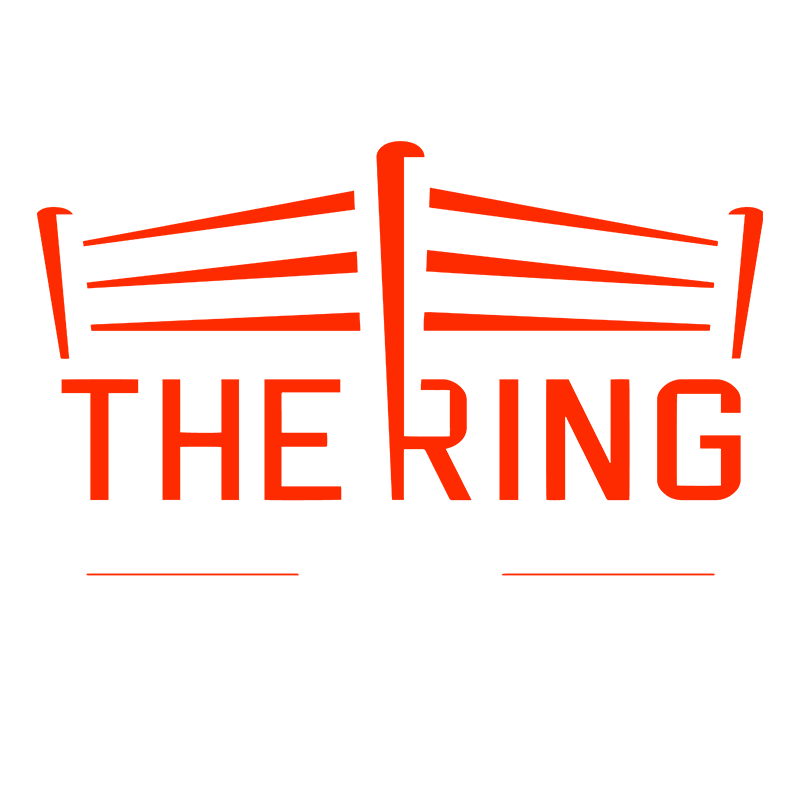 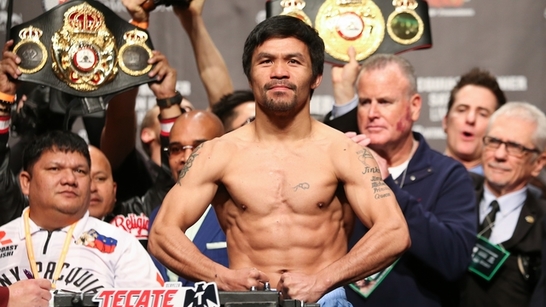 “I believe that I was born for a purpose and destined to serve as an inspiration for the average Filipino and the rest of the world.”

Manny Pacquiao’s story is a real life rags to riches story which has inspired many people around the world. He began life in extreme poverty in the Philippines and is now one of the world’s most famous boxers.

Read on to find out how his childhood and tough upbringing set him on the path to boxing greatness:

Manny’s childhood was a difficult one. He grew up in General Santos province in the southern Philippines. He lived in a small shack, with one single-room which housed his mum, dad, older sister and two younger brothers.

His father sold coconuts to make enough money to feed the family and his mum sold peanuts to make a little extra money.  But often the family, “only [had] bananas and root crops to eat.”

As a young boy, he was bullied by others because his family was poor. And, one day, when his younger brother Bobby was being teased, Manny was there to defend him with a single left jab. It was this moment, which spurred him to start boxing – he knew he could use his boxing skills both as a way to survive the streets but also as a means to feed his family.

A year later in 1990, Manny watched James Douglas defeat Mike Tyson and this “changed his life forever.” Writing in his autobiography, that it was at that moment that “I knew without a doubt I would become a fighter…I knew that the underdog can, and often does, win.”

At the age of 12, Manny dropped out of school, moving to General Santos City to focus on his boxing. He had heard, “that when you fight, even when you lose,  you have money.” This meant that he could buy  enough food to feed his family, even if it was just rice.

By the age of 15, Manny had already made a name for himself in the southern Philippines. He dreamed of gaining more experience and of fighting professionally and stowed away on a boat to Manila.

In Manila, he trained as a boxer whilst also working as a labourer. Meija was Manny’s first boxing trainer and after training with him for six months, he saw all the self-discipline he had and all the hard work he put in and said to himself, “This boy is going to be a world champion.”

This drive to support his family pushed Manny to practice his skills all the time and, at the age of 16, he turned professional, starting his journey to boxing greatness.

Today, Pacquiao is a hero in the Philippines who continues to help those who are poor and homeless in his home country. He has provided support to help build 1,000 homes for those in poverty and whenever he wins a fight, he provides thousands of people with food who line up for it.

Throughout the COVID-19 pandemic, he also has teamed up with a billionaire to help provide the Philippines with about 50,000 test kits.

His journey to greatness continues, and as Pacquiao says, “I love this sport and until the passion is gone, I will continue to fight for God, my family, my fans and my country.”